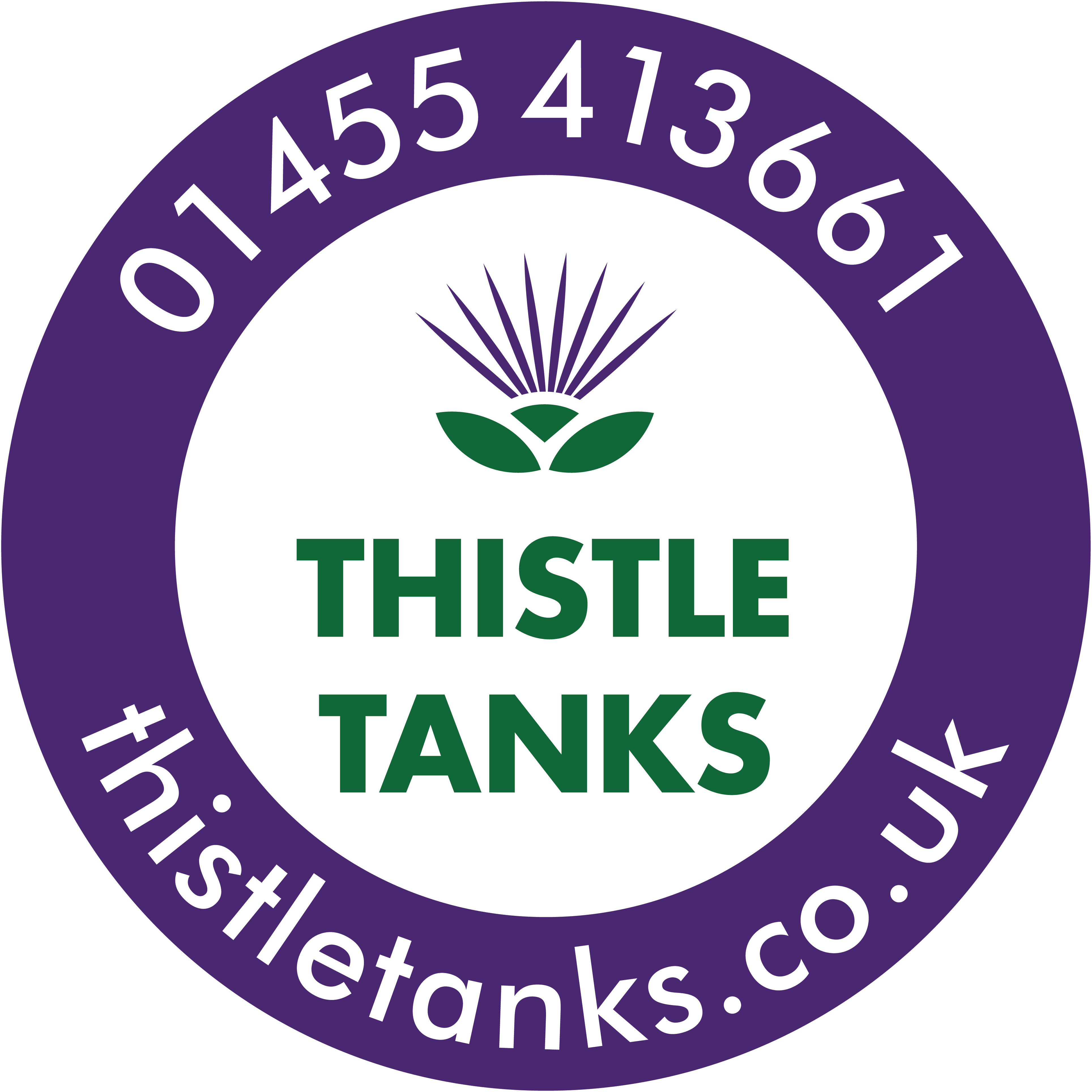 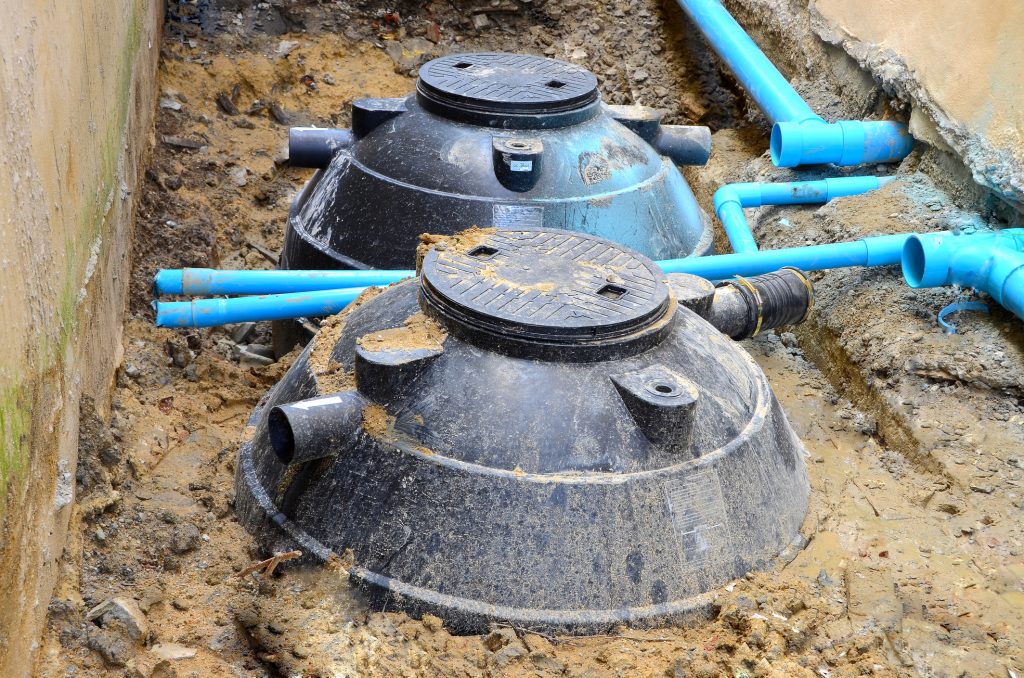 In the UK, more than three million houses use septic tanks to dispose of their sewage, whilst the rest are connected to the mains sewer. For those who do have septic tanks, it is the homeowner’s responsibility (and tenants were stipulated in a renting contract) to maintain the septic tank. It’s slightly more complex than many people think, especially since the government announced new legislation surrounding septic tanks and sewage discharge.

If you’re confused, worry not as we explain everything you need to know about the new UK legislation and how to avoid penalties.

You need to empty septic tanks once a year. It used to be that septic tanks could discharge waste into surface water through a direct link, but under 2020 guidelines, new legislation has been put in place to protect the environment.

As of January 1st, 2020, septic tank discharge cannot be freely released into surface water. This means ditches, rivers, lakes, streams and the like are off-limits where they previously would have been allowed. The reason for this is that septic tank waste is extremely hazardous to the environment, so new rules have been brought into force to try and tackle the issue and keep waterways free of harmful bacteria.

This poses a problem for some homeowners because most septic tanks built before 2020 were connected to surface water. Under the new law, homeowners responsible for a septic tank must replace it to comply. The deadline for doing so was January 1st, 2020.

To make septic tanks compliant with the new law, a full replacement to a sewage treatment plant is required. The new kit allows waste to be broken down into cleaner effluent that is not as harmful to the environment and that can be pumped into waterways where permission has been granted. Otherwise, new septic tanks must pump waste into a designated drain field where it cannot pollute water sources.

The upgrade can cost thousands of pounds to implement, and it will cost more money in the way of maintenance and electricity, but compared to the penalties associated with sewage discharge under the new legislation, it’s a small price to pay.

Those with septic tanks are required by law to hold permits. If no permit is obtained, the Environment Agency has the power to issue fines up to £50,000. They can also push for 12-month custodial sentences. In exceptional cases, both a fine and a prison sentence may be issued.

Before installing a new system, you must consult with your local council as to whether you need planning permission. In any case, you will need building regulations approval. Failure to obtain these could result in further penalties. You can also be penalised if you fail to use a registered waste carrier company to dispose of your waste.

In addition, records must be kept of any maintenance and septic tank emptying work, as well as any complaints you’ve received or any issues you’ve encountered. If you don’t comply with all of the rules, you could be looking at fines upwards of £100,000 and a custodial sentence.If you’re unsure of any of the rules or what you need to do, please contact us and we’ll be happy to help advise you further, contact Thistle Tanks directly via our contact form or call us directly at 01455 230616.

We use cookies on our website to give you the most relevant experience by remembering your preferences and repeat visits. By clicking “Accept”, you consent to the use of ALL the cookies.
Cookie settingsACCEPT
Manage consent

This website uses cookies to improve your experience while you navigate through the website. Out of these, the cookies that are categorized as necessary are stored on your browser as they are essential for the working of basic functionalities of the website. We also use third-party cookies that help us analyze and understand how you use this website. These cookies will be stored in your browser only with your consent. You also have the option to opt-out of these cookies. But opting out of some of these cookies may affect your browsing experience.
Necessary Always Enabled
Necessary cookies are absolutely essential for the website to function properly. This category only includes cookies that ensures basic functionalities and security features of the website. These cookies do not store any personal information.
Non-necessary
Any cookies that may not be particularly necessary for the website to function and is used specifically to collect user personal data via analytics, ads, other embedded contents are termed as non-necessary cookies. It is mandatory to procure user consent prior to running these cookies on your website.
SAVE & ACCEPT